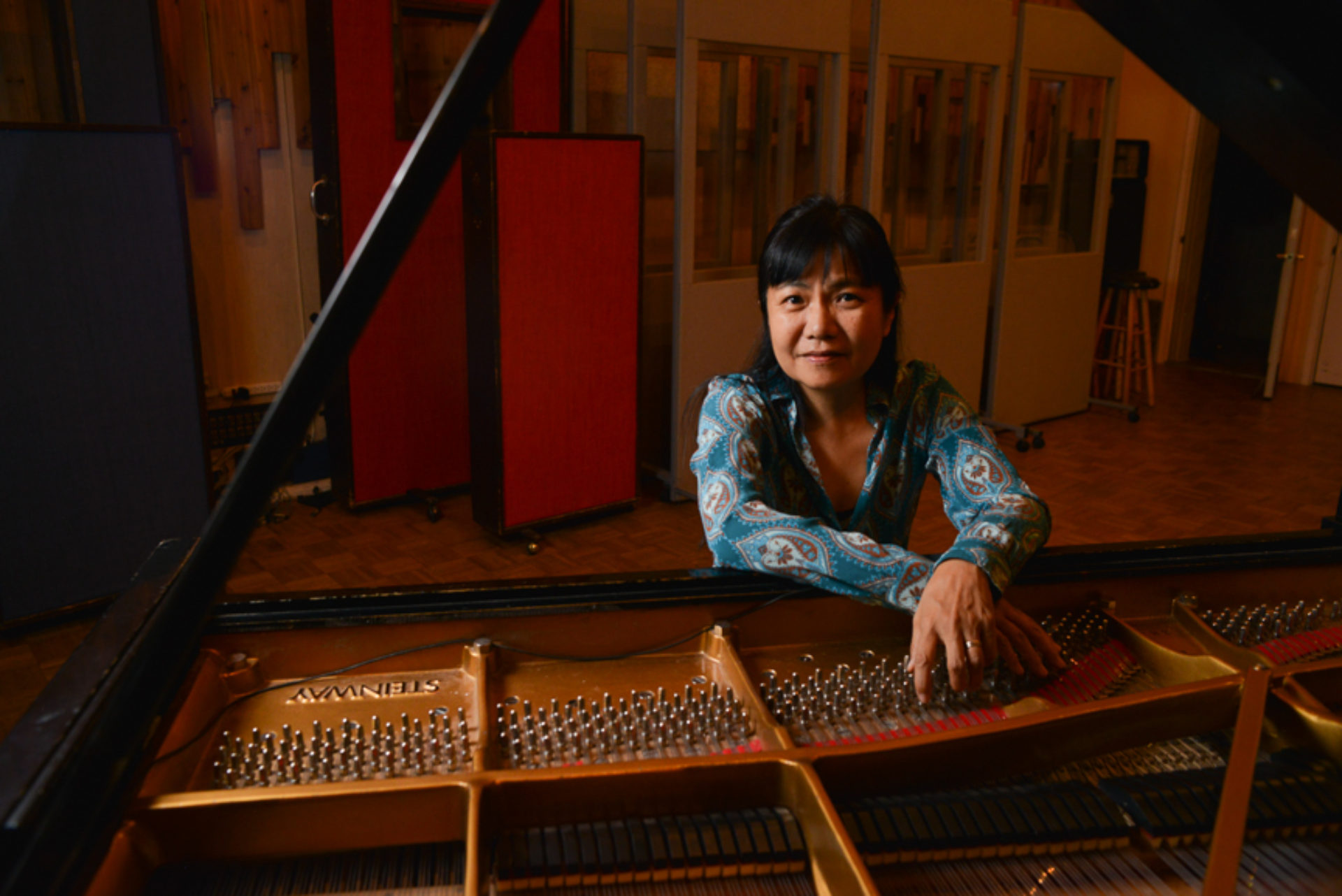 “What Wadada Leo Smith is to the trumpet, Satoko Fujii is to the piano: one of the most riveting improvisers to ever play the instrument….” – Alan Young, New York Music Daily

With her crystalline piano sound, special sense of the space, and strong concept of structure, Satoko Fujii’s solo performances are distinctive and unforgettable.  Playing solo seems to both liberate and refine her musical storytelling abilities. Fujii celebrated the 20th anniversary of her Libra Records label in 2017 with twelve solo concerts which were highly praised.  Alone at the keyboard, she has held audiences spellbound at clubs throughout Europe, Australia and the US as well as at festivals including the San Francisco Jazz Festival, the Toronto International Jazz Festival, the Yokohama Promenade Jazz Festival, the Melbourne Women’s Jazz Festival, Saalfelden Jazz Festival, Cerkno Jazz Festival and many others worldwide.

“Most vivid is the totality of her musicianship….It’s particularly encouraging to hear a pianist of her generation who is possessed of such a mature concept of space.” – Chris Kelsey, Cadence

“Fujii employs pretty much every method of eliciting sounds from all parts of the piano… All these techniques are employed with a considerable musical sensibility. Even playing conventionally she is adept at creating magical, unfamiliar sounds that can stimulate your sense of wonder and affect your emotions with a passage of sheer beauty or majesty. “– Barry Witherden, Jazz Journal

“The entirety of Stone is an otherworldly stew of sounds. From dense, impending doom of “Lava,” to the spacious, delicate piano notes tinkling out of an ear-stinging buzz on the opening of ‘Eternity,’ Fujii achieves her goal again, of making music no one has heard before.” – Dan McClenaghan, All About Jazz

“Shale” from “Stone” by Satoko Fujii